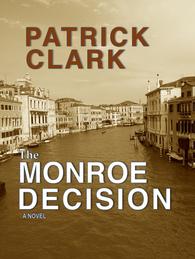 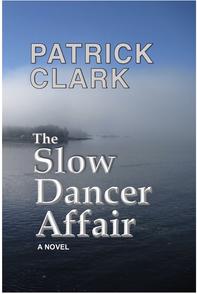 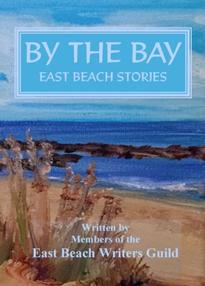 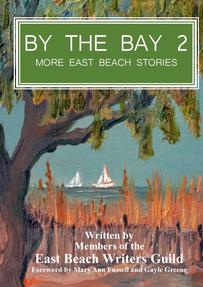 Here are some of my books available for purchase.

Profits from the By the Bay series of anthologies are donated to charities that promote literacy. More information on the By the Bay series can be found at http://www.bythebaystories.blogspot.com or on Facebook@bythebayeastbeachstories.  To purchase either of these books, please open the link to my Amazon author page here.

When US covert operative Aaron Monroe is given the assignment to eliminate two high profile ISIS leaders, he discovers dozens of children locked in rooms in the basement of a European villa. He enlists the help of Sarah, his socialite girlfriend, and together they uncover a pipeline that supplies child brides and terrorist recruits to ISIS. Just when he is about to close the case, Monroe is betrayed. No one is above suspicion, not even members of his own agency. Filled with action and intrigue across the globe, the The Monroe Decision is a thrill ride that could come from tomorrow’s news.

Now available in Ebook format only

Available on Amazon.com, iBooks, Barnes and Noble and Books-a-million. Click on the links at the bottom of this page to purchase online.​

BY THE BAY: East Beach Stories.

The first publication titled By the Bay: East Beach Stories, from the East Beach Writers Guild, presents a wide array of subjects and writing style. The only common theme is that each story has a connection to the East Beach neighborhood in Norfolk, Virginia.
My first story is titled Boneyard.   Heather Kroft has an unfortunate discovery during the landscaping of her new East Beach home so she hires freshly licensed P.I. Cole Draper to unearth the story behind her discovery.  Clues from the past lead Draper to a surprising answer in NYC's elite entertainment community.

My second story is titled The Town Hall Incident. Agents Dandridge and Estefan of the U.S. Secret Service meticulously plan every aspect for the protective detail of presidential candidate Scott Paige's town hall meeting at the East Beach Bayfront Club.  Both personally and professionally they will learn that you can't prepare for everything.

Available only on Amazon.com. Click on the link to my Amazon Author Page at the bottom of this page.

Like the first book under the title By the Bay, this book is an anthology that includes short stories from authors who are members of the East Beach Writer's Guild.  The stories are fictional and present a wide variety of subjects.

The only common theme is that each story has a connection to the East Beach neighborhood in Norfolk, Virginia.  The book was published on May 1st 2017 and is available for purchase on Amazon.com.
My story is titled Dead Drop and again features East Beach’s Private investigator, Cole Draper.  He is back at it.  There has been unusual drone activity in the neighborhood so he and his partner Diana, investigate their suspicion that something illegal is happening.   What they discover needs to be stopped and Cole is determined to do that...whatever it takes.

Available only on Amazon.com. Click on the link to my Amazon Author Page at the bottom of this page.

The ice cover in the Arctic is disappearing at an alarming rate and the race is on for strategic dominance in the northern waterway. The Russians leap ahead of the United States by taking advantage of new routes into the area caused by these environmental issues. A Russian Navy Captain, who is disaffected with the Russian regime, notifies the U.S. that he has access to the Russian’s Arctic plans and wants to defect. CIA Director Ramburt selects and directs retired agent Cole Draper to make it happen. Unfortunately, the Russians discover snippets of information about the possible defection of a person code-named Slow Dancer. The race is on. Can Draper extract Slow Dancer before the Russians capture and kill the traitor?